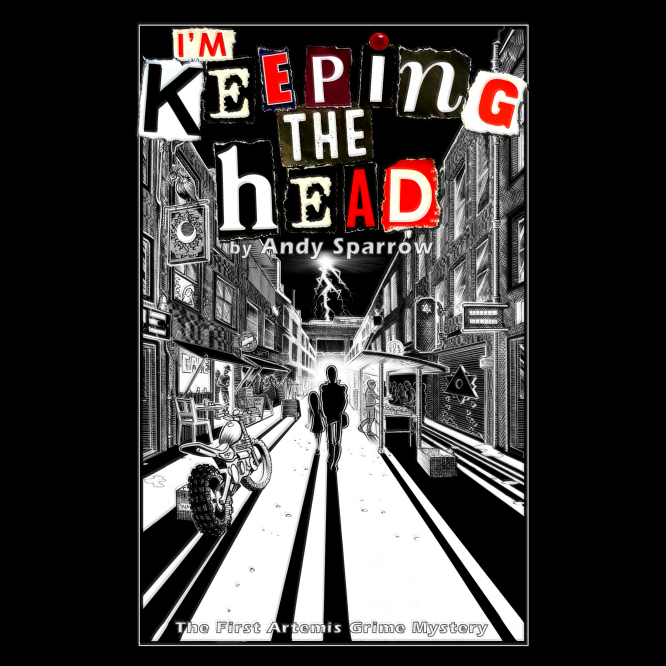 Three friends, all recovering addicts, have their pasts return to haunt them, and learn they’re too nosy for their own good.

Mickey, having fled Italy, his ‘family’, the Carabinieri, and his psychotic ‘best friend’
(all for a beautiful woman), discovers a fake nose just isn’t enough…

Art’s old drug dealers are being murdered, and ever curious, he tries to follow the bloodstained trail, leading him to wonder if the killer is actually performing a public service…

Hannah doesn’t believe her friend Agnes committed suicide and sets out to prove it, using all her charm to dig herself deeper into London’s underworld; the world she’d tried so hard to escape…

Their stories converge, confounding their tiny brains as they attempt to unpick their tangled webs, but the more they try, the messier it gets.

All this and supporting characters:
A sex-worker whose mysterious new client just wants to cuddle, psychotic drug-dealers, snivelling addicts, sociopathic billionaires, weaselly drunkards, stone killers, and one nice person, to balance things out.

To buy the book, choose your location from the drop-down menu